For its more-than-10-year existence, World of Warcraft has operated in two parallel economies: the in-game economy of gold exchanged for items, and the real-world economy of dollars (or others hard currencies) exchanged for monthly game time subscriptions. Now, Blizzard says it’s considering bringing those two economies together through some sort of exchange in 2015. 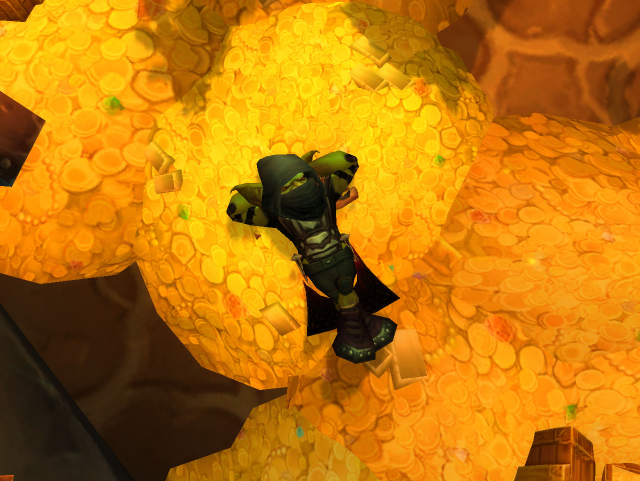 “We’re exploring the possibility of giving players a way to buy tradable game-time tokens for the purpose of exchanging them in-game with other players for gold,” Blizzard writes in a preview of next year’s World of Warcraft plans. “Our current thought on this is that it would give players a way to use their surplus gold to cover some of their subscription cost, while giving players who might have less play time an option for acquiring gold from other players through a legit and secure system.” Blizzard goes on to say that many players have expressed interest in the feature and that the developers “agree it could be a good fit for the game.” Read More →